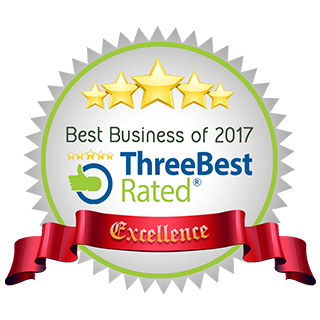 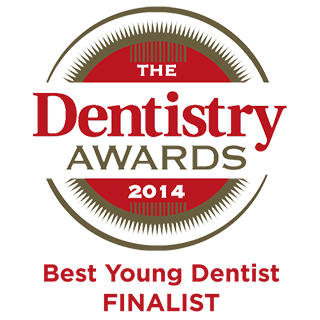 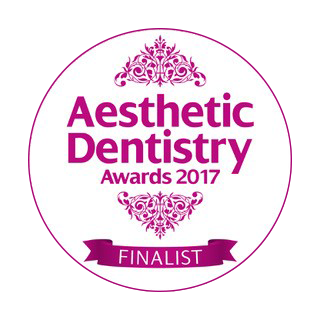 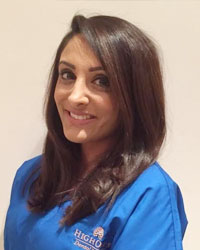 Reena graduated as a dentist with honours from the University of Manchester. As well as attaining a distinction in the final examinations, she was also awarded the Charles Preston Prize and medal, given to the most outstanding dentist to qualify that year.

In 2013 she started her specialist training in Orthodontics at Kings College Hospital. On completion, she graduated with a Merit in her Masters of science degree and was awarded a Membership in orthodontics from the Royal college of surgeons of Edinburgh.

She has since been invited to present her research at the annual British Orthodontic conference and is due to be published in highly reputable dental journals shortly. She is an active member of the British Orthodontic Society and is a certified practitioner in Invisalign ‘clear’ braces, Damon braces, and Lingual ‘secret’ orthodontics.

Reena has joined the team at High Oaks and shares in our ethos in creating happy and healthy smiles. She also works alongside our principal dentists and smile designers in a multi-disciplinary approach to difficult cases to achieve the best aesthetics results and beautiful smiles in a minimal way.

Reena has a wealth of experience and also works in other prestigious practices across London.

Her interests outside of work include keeping fit and also being an active member of a dance company participating in live shows. She also has interest in cooking and travelling.

Enter your details below to join our newsletter. 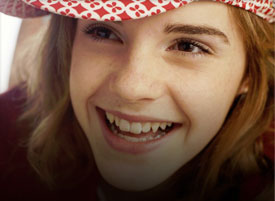 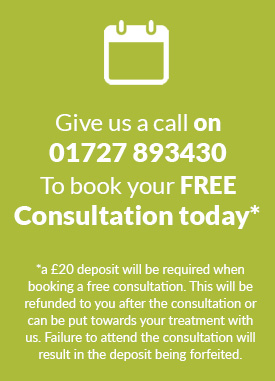